Beyond the obvious, sexual intercourse has many healthy benefits. It can help you feel happier, be healthier, and live a longer life. It can also protect against disease and possibly prevent cancer. In this post, we explore some of the additional benefits that having sex can give you.

Intercourse may cut your stress level. A study published in the journal Biological Perspective asked participants to take part in a stressful activity, such as giving a speech or taking a complicated math quiz.

The participants who had vaginal intercourse before a stressful task had lower levels of stress and lower blood pressures when compared to people who had no sex, those who masturbated, and those who had sexual contact without intercourse.

Researchers found that people with a less-than-robust sex life tend to take on more work to compensate for their lack of fulfillment in the bedroom. The study asked 32,000 people to describe their sex and work habits.

Intercourse certainly gets your heart beating, but that’s not where the heart health benefits end. A study published in the Journal of Epidemiology and Community HealthTrusted Source found that sex can actually decrease a man’s risk for a fatal heart attack.

Researchers found that men who had sex two times or more each week were less likely to die from a heart attack than men who had sex less often. The study found no relationship between the frequency of intercourse and the likelihood of dying from a stroke.

A study published in the Archives of Sexual Behavior looked at the many reasons humans have sex and found that one of the most common driving factors is the self-esteem boost many get from doing the deed.

These same people report that sex makes them feel powerful and more attractive. Also, some people in the study had more altruistic intentions and wanted their partner to feel good about themselves.

Sex can make you feel good in more than one way. There’s the obvious physical benefit, and then the less obvious: pain relief. During arousal and orgasm, the hypothalamus in the brain releases the feel-good hormone oxytocin.

Researchers at Rutgers University in New Jersey found that this surge of oxytocin may actually help women feel less pain, especially during menstruation. A study published in the Bulletin of Experimental Biology and Medicine found that oxytocin in men cuts pain perception by half.

According to some research, men aged 50 and over who have frequent sex are less likely to be diagnosed with prostate cancer than men their same age who do not have sex often.

Another study published in the Journal of the American Medical Association Trusted Source found that frequent ejaculations in a man’s ’20s may also help decrease his risk of prostate cancer.

Frequent sex may improve a man’s sperm quality, reduce DNA damage to sperm, and increase fertility. According to the European Society of Human Reproduction and Embryology, men who had sex daily, or ejaculated daily, had more viable and higher quality semen after seven days than men who did not have sex.

The study suggests this approach may help couples with mild fertility problems conceive.

Sex is a chance for couples to explore their passions, connect with one another, and enjoy their relationship. It also has several additional benefits that are icing on the cake.

Of course, to maintain a healthy sex life, don’t forget to practice safe sex. Use protection, especially if you’re not in a monogamous relationship, and get tested for sexually transmitted infections regularly. 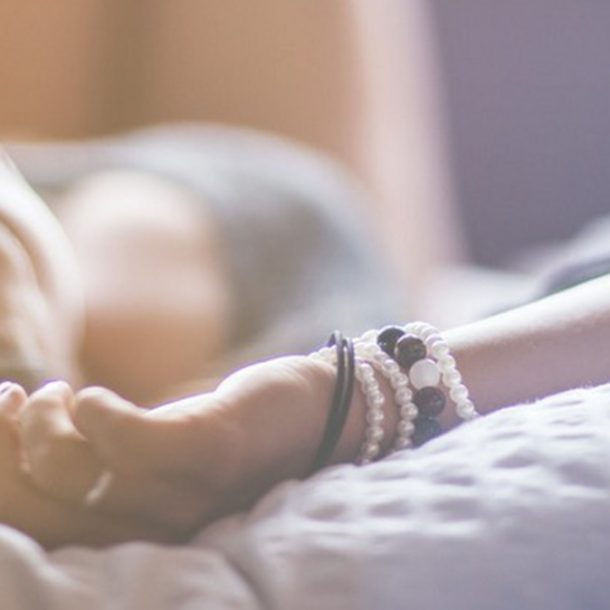 7 ways to give your woman multiple orgasms
Previous Article 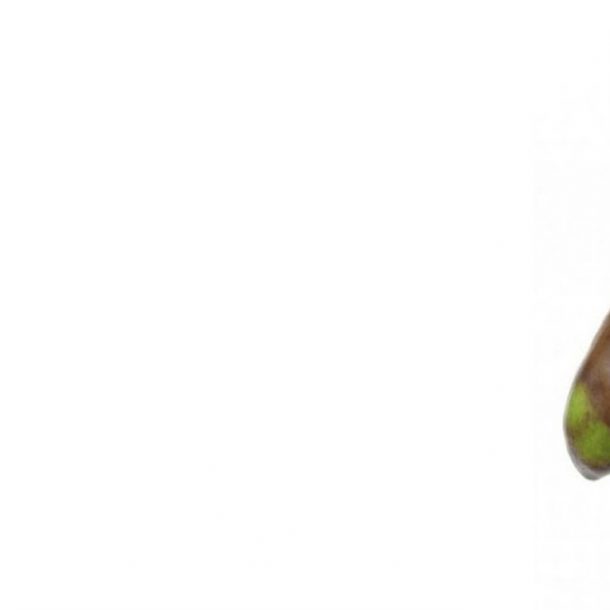 6 Myths and Facts About Erectile Dysfunction
Next Article