Everything You Need To Know About Erections

To say that erections are mysterious is a bit of an understatement. When we were younger, erections seemed to happen at the most random and embarrassing moments! As we got older, an erection became a symbol of virility and deeply connected to our personal identity.

For most men, erections are summoned and seem arise of their own accord at the appropriate time. Then there are the times when you desperately want to have an erection, and for some reason it either doesn’t show up at the party or its leaves a bit early. Our relationship with erections is complicated to say the least.

Most men rely on an erection to be the primary focus of all sexual expression and pleasure. And, while we definitely want erections on the menu, it’s always important to remember that erections are not necessary for either an ejaculation or an orgasm; erections are not mandatory to enjoy sexual pleasure.

I have had many patients express astonishment that they are able to experience an orgasm and ejaculation with a flaccid penis.

Does it feel different? Yes, slightly. The muscular contractions are different; they are somewhat diminished. Some men feel the orgasm may be slightly less intense, but other men say they experience the orgasm more fully in their entire groin area with a flaccid penis. But no matter what, all men concur that an orgasm/ejaculation with a flaccid penis is better than no orgasm/ejaculation at all!

I instruct men to simply wrap the penis around the vibrating head and hold it there and especially apply pressure at the frenulum. It may take a bit of practice, but there is no reason to discontinue having fun. It is very common for men who are unable to get an erection to avoid letting their partner play with their flaccid penis.

There is often an underlying sense of shame about the lack of an erection. I frequently hear from partners how much they enjoy performing oral sex on a flaccid penis because it is softer, they don’t gag, it’s fun, and it’s just different.

Yes, erections remain mysterious. But let’s remember that erections are not mandatory. Our goal is to get every man who wants an erection the ability to have an erection – and trust me, we can do that. But just because we do not have an erect penis should not prevent us from engaging in sexual fun. For more information and ways to enhance your sex life, contact us for a free phone consultation.

For men’s clinic issues contact us. we’re happy to help. 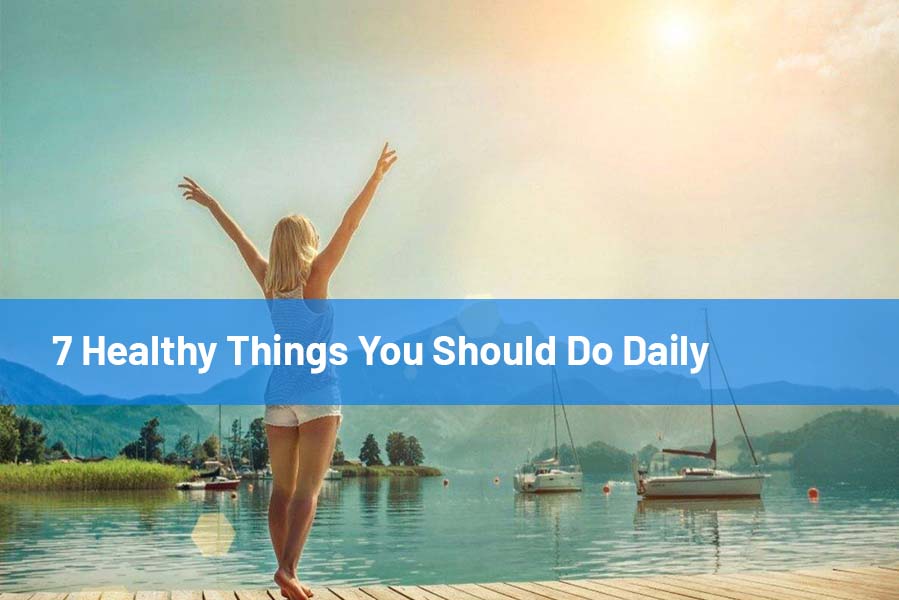 7 Healthy Things You Should Do Daily
Next Article