Being good in bed is really important to women, and if you don’t have the skills and moves to satisfy women, they’ll be quick to let you go.

A recent survey suggests that most men are not the skillful lovers they think themselves to be.

Here are 8 sex mistakes men make in bed way too often. Dudes, make sure you’re not doing any of them.

No matter the circumstances, most men tend to be eerily silent during the entire act.

You may think that’s fine, but this makes your woman feel alienated. It makes her wonder if she’s actually pleasuring you.

There’s no need to exaggerate your feelings, but you can let your partner know you’re enjoying her company in a genuine way.

The occasional moans and groans are not such a bad thing.

Most men tend to breeze through it — the effortless kissing here and caressing there, as they undress.

But in too much anticipation of a great act, you may appear desperate to begin. And that won’t score you any brownie points in the long run.

Take it slowly. Enjoy every aspect of the encounter as you get to know the woman you are with.

Women enjoy a well-paced build-up — the making-out, the undressing, the reciprocal oral sex.

This will also lead to a more fulfilling encounter. And perhaps, a standing invitation for more.

Besides, when you approach sex with a clear focus on only reaching an orgasm, you may lose sight of the path to the climactic moment.

Don’t pressure yourself, or your partner, to hit the finish line as quickly as possible. Rather than rush it, why not enjoy the experience as a whole. You’ll prolong your pleasure, and your partner will feel like she’s with a guy who actually knows what he’s doing.

The conclusion, though delayed, will be a lot more satisfying for both.

Performing oral sex on a woman means quick licks at the labia majora, followed by brief, orgasm-inducing penetration with your tongue. However, while that may seem enticing, the labial tongue-lashing is not a technique that docs recommend.

Although digital penetration is considered a normal part of foreplay, some guys get overeager and, confuse their fingers for penises.

As a result, they finger their partners with a vigour reserved for sex. This also reflects that they have no clue what a woman wants, which is why they have resolved to go hard and fast.

Instead, you should aim for a more measured approach; make her get used to the feel of your fingers as you gradually insert more of them.

There’s room for intensity, but a little nuance will surely take you a long way.

There’s nothing wrong with a little roughness if it’s consensual. But you should never take it too far & you should always remember to show some compassion afterward.

When it’s all over, make sure you pay attention to her immediate needs, which will likely mean some snuggling and cuddling.

The location of the G-Spot (Gräfenberg Spot), has long eluded men. It is widely understood to be a couple of inches up the anterior vaginal wall, between the vaginal opening and the urethra.

Your search will probably be less scientific, once you’ve inserted your fingers into her vagina, curl them as though you were asking someone to come toward you; the spot you’re looking for will feel rippled.

But don’t let that elusive area become the be-all, end-all of your sex life.

If you think that simply pounding away at a woman during sex is a major turn-on, you are wrong.

Yet, many men are convinced that it will ultimately bring their partners to orgasm. But women are sensitive souls. They appreciate nuance, feeling and deep emotion.

So, rather than thrusting away from beginning to end, you’ll want to vary your speed throughout sex. Gauge your partner’s response, take it as a lead and simply go with the flow.

If she asks you to go harder, oblige. But if the moment calls for it, go slowly. The key is to sensitize yourself to what she wants, and not what you want. 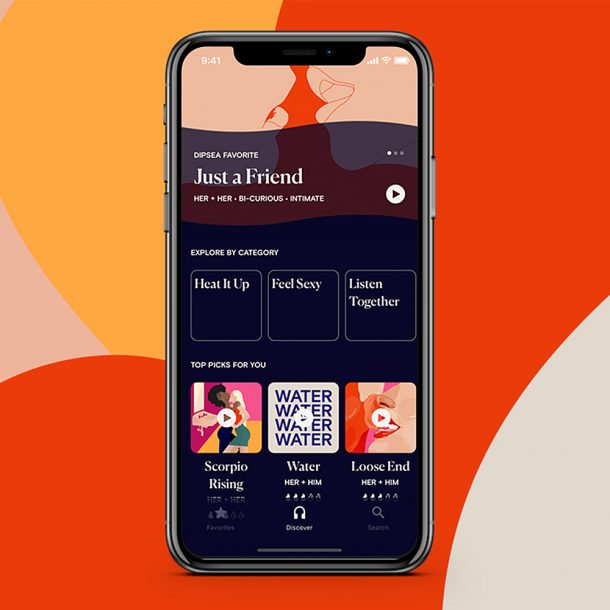 4 Best Sex Apps for Spicing Up Your Intimacy
Previous Article 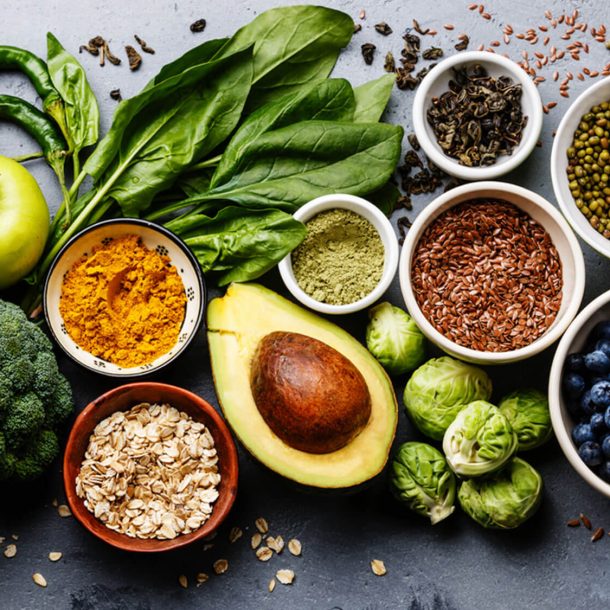