Have Erectile Disfuction or Performance Anxiety?

ED(Erectile Disfuction) is usually thought of as an older man’s issue. Young men are often told “It’s all in your head”.

Well, not so fast. It’s not quite as simple as that.

ED in young men has been reported as high as 30% worldwide. The most conservative studies put it at 11%. It depends who you talk to but there are a million different causes.

The fact is, any time a body part is not working normally, it is a medical problem. It’s really easy to just assume there is no way a young man could have a medical issue that can cause erectile dysfunction, but this is a dangerous assumption.

At our men’s health clinic we have seen dozens of young men who have medical conditions we discovered because their first symptom was erectile dysfunction. If they had just assumed it was “all in their head,” they could have missed some significant health issue that left untreated, could have become a major problem.

Erectile Dysfunction affects men of all ages. It is not just an old man’s condition. Don’t be embarrassed, don’t be ashamed, and don’t procrastinate seeking medical help.

Struggling with erectile dysfunction / weak erection? Contact us for a consultation and see how we can help. 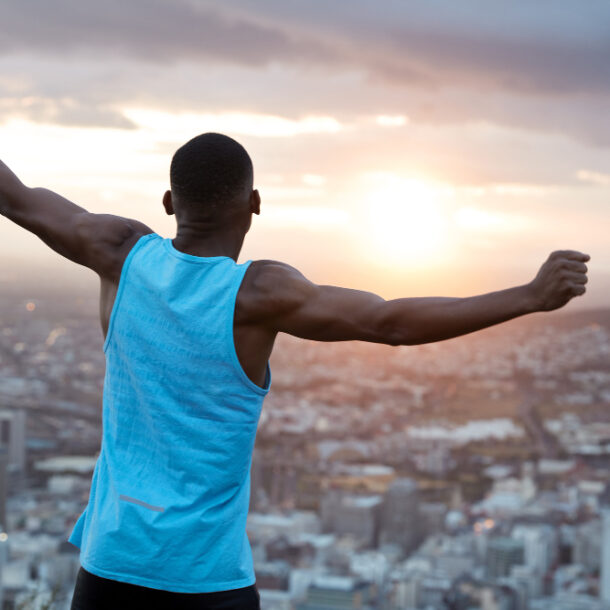 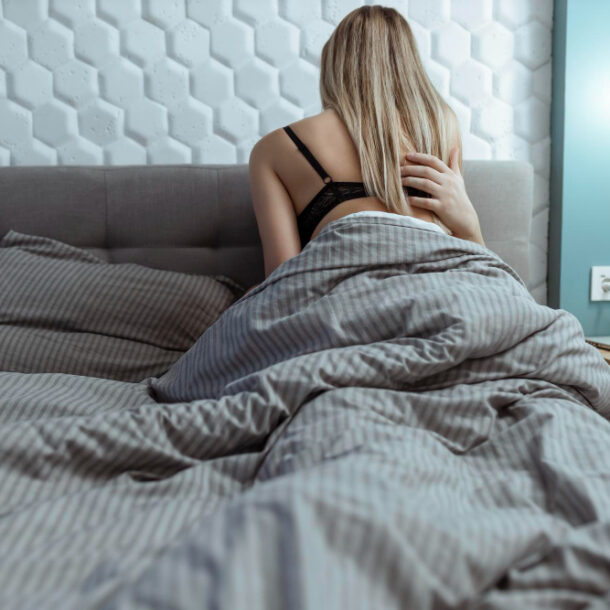 Top 3 Ways to Achieving a Female Orgasm
Next Article