When it comes to Men’s Sexual Health there are a number of issues among men that can interfere with a satisfying sex life, including erectile dysfunction, problems with ejaculation, infertility and others.

The following sexual health problems are common among men and are routinely evaluated and treated at the Men’s Clinic in Sandton, Johannesburg, which was recently established to meet a growing demand to address male reproduction and sexual health concerns.

Erectile Dysfunction (ED), a difficulty obtaining or maintaining an erection firm enough for sex, affects 30 percent of South African men over the age of 40. ED, or impotence, is mainly caused by blood flow problems such as high blood pressure or vascular disease, which are common among aging men. Other factors that increase the risk for developing ED include surgeries involving prostate cancer, smoking, certain medications and the use of alcohol or drugs.

Many of the first-line agents for the treatment of ED involve medications that work for 50-70 percent of men. If a patient does not respond to medication, several non-surgical options exist to encourage an erection by promoting blood flow. At Men’s Clinic we use natural herbs as the first line of treatment that has not site effects.

Occasionally, more invasive treatments are warranted for ED, such as placing an agent into the urethra. For patients who aren’t achieving favourable outcomes, physicians can also explore surgical treatments, including penile implants or prostheses. We I don’t recommend surgery as an initial treatment option for erectile dysfunction, but for many men it’s very satisfactory.

It’s quite common for stress, depression or other emotional disturbances to cause sexual dysfunction in men. We have stress out in our articles over the years that the most important sex organ is not below a man’s waist; it’s sitting on their shoulders.

In cases where ED is not caused by detectable physiological problems, physicians will evaluate a patient’s impotence in the context of their mental or emotional well-being. At the Men’s Health Clinic, a team of sex therapists work with patients and their partners in a comfortable, educational and confidential setting to address possible psychosocial causes of ED with the aim of restoring a normal level of sexual functioning.

Many factors can contribute to male infertility, including low sperm production, anatomical abnormalities, testicular trauma and genetic or immunological diseases, among many others. Determining the exact cause of infertility involves a thorough physical evaluation, lab tests, imagery and semen analysis. The physicians at the Men’s Health Clinic,are experts in evaluating and treating male infertility.

Peyronie’s disease occurs when scar tissue, or plaque, forms inside the erection tissue of the penis. While the exact cause of plaque formation isn’t clear, many men with Peyronie’s disease have suffered a minor trauma that caused bleeding inside the penis. While the plaque is benign and noncancerous, it can cause bending of the penis upward or downward, depending on the plaque’s location. Men with Peyronie’s typically experience pain during an erection or difficulty performing intercourse.

To diagnose Peyronie’s, physicians perform an ultrasound examination to determine erectile function and anatomy. In most cases, Peyronie’s presents in a mild form and the initial pain resolves in 6-12 months, allowing the patient to return to healthy sexual activity. The plaque can be treated with a customized treatment plan.

A vasectomy is a simple, minimally invasive surgical procedure used as a permanent form of male birth control to prevent pregnancy. During this 30-minute procedure, a surgeon cuts the tubes that transport sperm within the male reproductive system. The sexual health of a male is not affected as a result of a vasectomy and the procedure is extremely effective in preventing pregnancy. It is considered a permanent form of birth control because it is not easily reversible.

For Men’s Sexual Health contact Men’s Clinic in Sandton, Rivonia, Johannesburg and more of our clinics to get help. 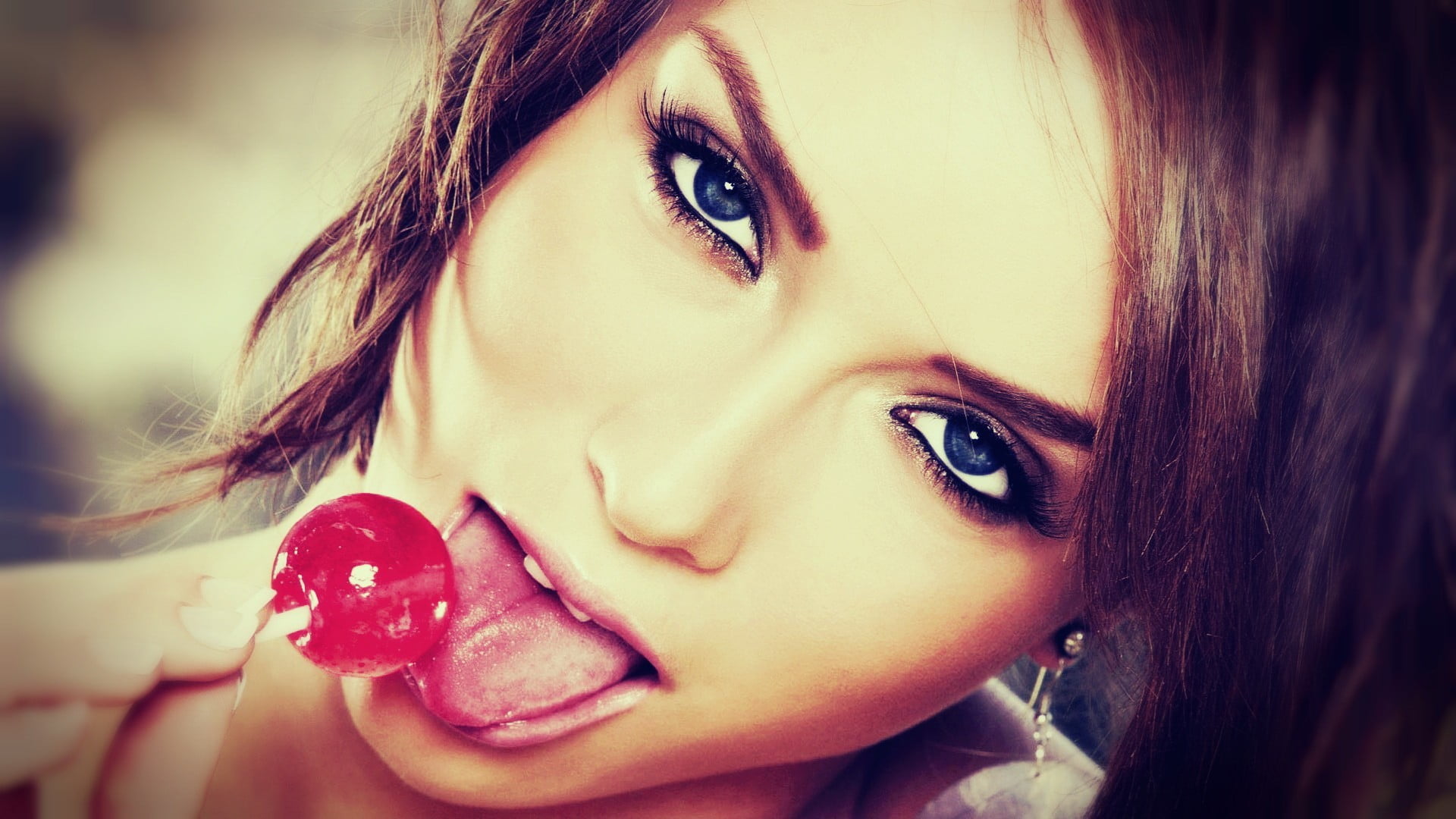 Delayed Ejaculation - Having Trouble Reaching The Finish Line?
Next Article